When Can I Resume 420 Friendly Activities After Plastic Surgery? 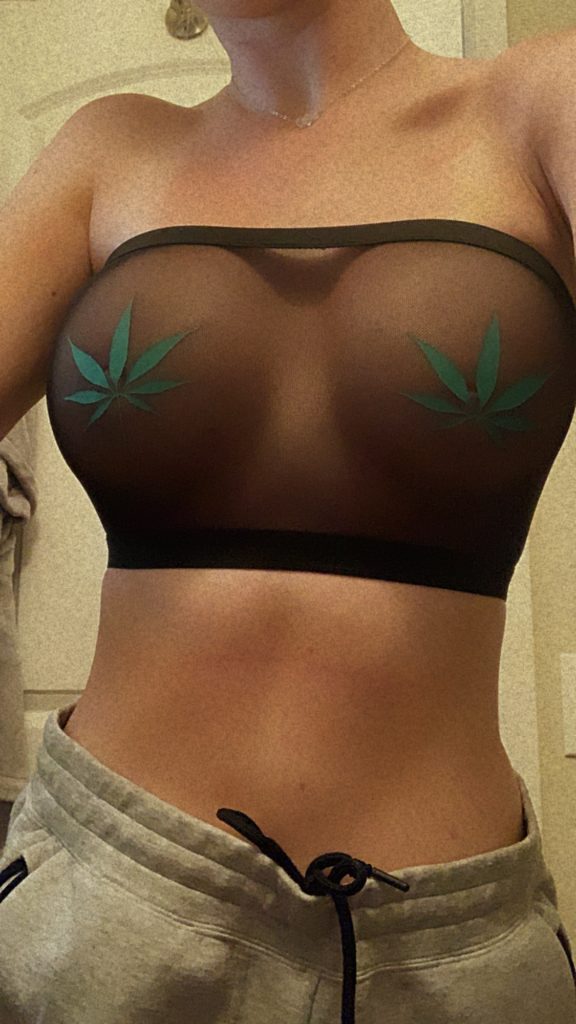 Yes, California has legal recreational and medicinal approval for marijuana. Some of my Plastic Surgery patients have asked me when it is OK to take marijuana before and after their procedures. These recommendations are based on common sense as well as a review of how marijuana is metabolized in the human body.

DISCLAIMER: Please note that marijuana is still illegal at the Federal level. You should read this article as a possible general scientific guide, and not as medical or legal advice. As always, talk to your specific Plastic Surgeon about what to do regarding marijuana usage.

And yes, that could be an interesting conversation……

Vaping is similar to smoking marijuana and the pathway is the same for breakdown of the product.

Edibles are ingested and then metabolized by your liver.

Before Surgery – Don’t Do It!

If possible, I recommend to my patients to NOT take marijuana of any form 2 weeks before surgery. I want your liver to be primed to break down your anesthesia medication, antibiotics, and pain medications right after surgery.

Smoking, vaping, or ingesting marijuana right before your procedure forces your liver to break down THC, the main fun filled chemical ingredient. Not taking any marijuana before surgery will allow your liver to “rest” and get ready for your big day of surgery!

I usually advise my patients that they can start taking marijuana when they are occasionally taking acetaminophen – about 5-14 days after their procedure, depending on the procedure and their pain tolerance.

After your Plastic Surgery procedure, your liver will be metabolizing and breaking down the medications that cause you to become sleepy and wake up from anesthesia. You will also be taking antibiotics and strong painkillers, typically narcotics or acetaminophen, which also require your liver also metabolize and break down these medications.

Marijuana often relaxes people and induces a pleasant high. Marijuana can also have a paradoxical effect and make people paranoid. And of course, marijuana may cause weight gain if you get a severe case of the “munchies,” so be aware of some unpleasant weight gain while you recover post-surgery.

If Possible, Don’t Smoke or Vape

We all know that smoking tobacco is bad for you. One of the main ingredients in tobacco is tar, which causes lung damage. This is controversial, but marijuana in plant form also has a fair amount of tar in it when you smoke it. I recommend not smoking marijuana for this reason.

Vaping does not have tar, but has plenty of other jolly ingredients that plague vaping in general, such as ammonia, so I recommend not vaping marijuana.

Edibles do not have tar, and typically do not have other unusual ingredients. Interestingly, marijuana does not have that many calories, but edibles are often created in candy, brownie, or cookie form, which implies more calories and a sugar rush.

Don’t blame me if you achieve an excellent pre-fat graft diet while consuming marijuana brownies, all while suffering “munchie attacks” while you recover from your liposuction procedure.

Common Sense with No Scientific Basis

It’s never good to mix different types of classes of medications. We have all heard stories of various celebrities who overdose, but sometimes they may have actually taken “normal” amounts of drugs but mix different categories – uppers, downers, alcohol, and illegal drugs, all at the same time.

It’s my opinion, based on common sense, to avoid taking marijuana on top of the anesthetic sedatives and pain medications given to you during your anesthesia and immediately after you wake up. Then, of course, you will start taking post surgery antibiotics to prevent infection and post-surgery oral pain medication as well! So, it’s probably better to NOT add marijuana of any form immediately after surgery.

I can not find a scientific paper that has a large “n” and a statistically significant “p value” looking at marijuana in any form and the interaction with the common medications given to induce anesthesia, post-surgery antibiotics, and post-surgery pain medications.

If we can get Federal government approval for such a study, I look forward to enrolling patients to see if marijuana can make the recovery period more pleasant, dreamy, and cloud-like for all kinds of Plastic Surgery procedures. Hopefully without inducing weight gain from the “munchies.”

How to Choose the Right Breast Implant for Your Breast Augmentation Breast augmentation is one of the most popular cosmetic procedures that women undergo.

Can You Start Exercising 1 Week after Breast Augmentation?

Get all the latest news, exclusive deals, and official updates.