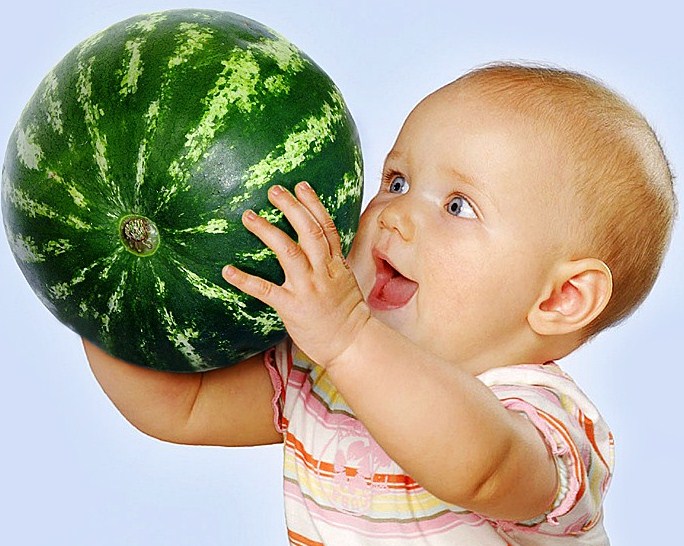 It will take a little longer immediately after surgery to develop normal feeling in the areola with an areolar incision.  This is because pressure from underneath and around the areola from the incision, along with the breast implant will take possibly 3 to 4 months, as opposed to 1 to 2 months with other incisions, to achieve normal sensation.  Yet even if you became pregnant immediately after your breast augmentation surgery, your nipples and milk ducts would still have plenty of time to return to normal prior to delivering the baby.

In terms of breastfeeding, an areolar incision should have the same risks as a breast fold or underarm incision, which is to say, almost none.

The breast fold incision is probably the most common incision.  It is made just below the breast, in the natural “fold” of skin. This puts the dissection area far away from the nipple, making long-term lactation probabilities very high.

Normal nipple sensation also returns quickly with the breast fold incision, usually within a month or two of surgery.

Also, only saline implants can be used with an underarm incision.  Silicone implants, which comes pre-filled, cannot travel through the narrow tunnel.

But as far as underarm incisions and breast feeding, ditto for this type of incision.  It should have no bearing on the success of later lactation.

So, there you have it. Breast augmentation will likely not stop you from successfully breast feeding your babies. Sleep deprivation, a colicky infant, sore nipples, going back to work and meddling mother-in-laws…maybe.  But breast augmentation? Probably not.