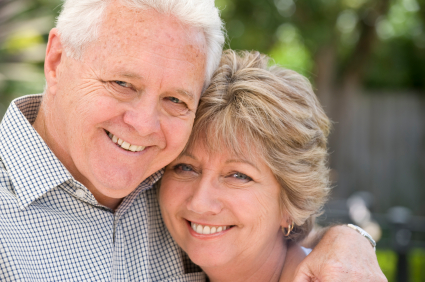 Although facelifts are similar in concept between women and men, both genders require different subtleties to get the best results.

Men have sideburns, facial hair, and a beard, whereas Women, in general, do not have long sideburns. During a male facelift, there is usually a compromise as to how high I can tighten the skin, and I will discuss with you where you want to sear your sideburns, and carefully evaluate that with how much facial hair you have. Male patients who undergo a typical facelift may have their sideburn go away, or pulled too much to the sides, making their sideburn less wide. This is an obvious sign of a facelift, and I avoid this with careful planning before surgery.

A male facelift will take a little longer, typically 30-60 minutes more. Men have a physically bigger head, with more skin surface area, so this explains why it takes a little longer to complete.

Men usually have some element of balding, especially in the temporal and forehead areas. A forehead lift may need to be done with a more limited incision, or by the endoscopic approach, to avoid a longer, more visible scar in the front hairline area.

Men may bleed more after facelift surgery, so it’s important to monitor high blood pressure during and after your surgery to avoid excessive bleeding. Because men have facial hair, the hair follicles have blood vessels that nourish them. These extra blood vessels in men may be the cause of potentially increased bleeding after surgery.

Men have thicker skin than women, so the draping of the skin during surgery and the healing after surgery is different compared to women.

Men generally have deeper nasolabial folds, or the “parentheses” lines around the cheek. There are different techniques to make them less deep, such as SMAS repositioning, fat grafting, and dermis grafting, but it may take more effort in a man than a woman.

Men typically want to heal faster and get back to work faster than women. I may have to do fewer procedures, but spread them out over time, to get the same results.

Should you desire more information about my available services, or want to schedule an appointment, please contact my Patient Care Coordinator at info@drkim.com, or call our office at 415-362-1846.