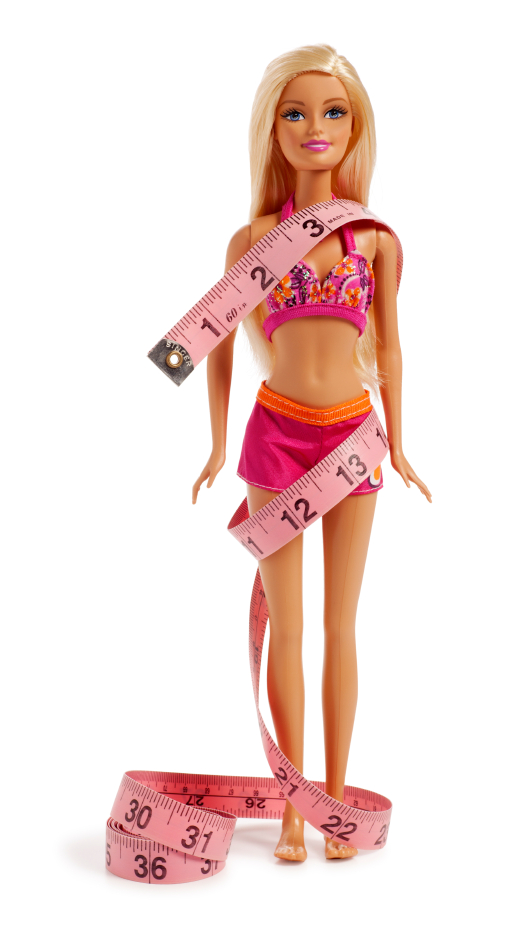 A few less-than-upstanding citizens made my job of bringing you the wacky news this week almost too easy.  Let’s dive right in.