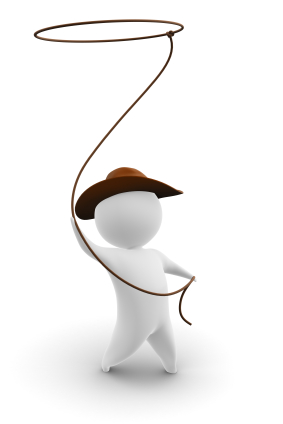 It’s a short week with the July 4th holiday falling on Monday. It’s always hard to get back into the swing of things, so here are some wacky stories to help you waste more time at work while you reminisce about hot dogs and fireworks.