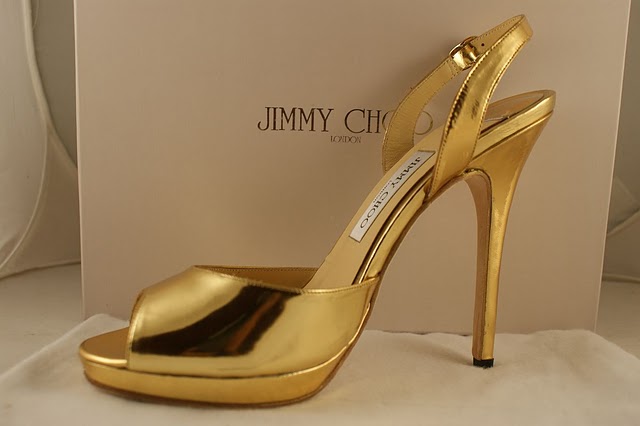 What Would You Do For Jimmy Choo?

A British teen had foot reshaping surgery just so she could wear Jimmy Choo stilettos. Okay, that’s weird.  But wait, it gets worse.  She lied about having excruciating pain in her feet so that she could get surgery for free.  Free?  But how, you ask?  Y’know, because England has had Obamacare for a long time now.  Anyway, the girl was not happy with what she called her “wide and ugly” feet that stopped her from living the life of Carey Bradshaw.  Doctors cut several tendons and ligaments, broke her foot in four places, and placed two-inch screws into her bones.  Taxpayers fit the bill for $5,800 – and the teen has gone on to spend more than $9,000 on designer kicks.  She may be walking taller, but that’s pretty low.