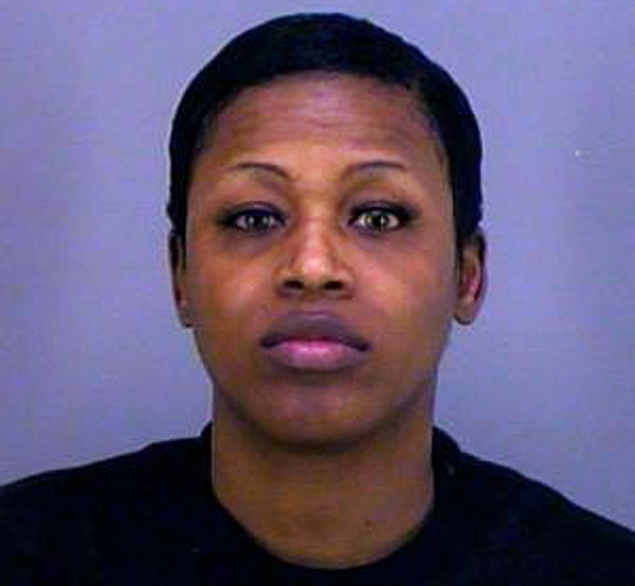 This. Must. Stop.
I’ve lost count of how many stories we’ve posted over the last two years that involve some quasi medical professional (or a completely non-medical person) performing cosmetic procedures on people in hotel rooms, spas, homes, parking garages and office buildings.

And yet, it just keeps happening. This time, a woman is Texas is accused of injecting an “unknown substance” into a woman’s breasts in a back room of a hair salon. Seriously.

Even more surprising – the “victim” wasn’t attacked or held down against her will. She willingly allowed the salon owner to inject this unknown substance into their breasts! She was later hospitalized.

The salon owner, Carmel Foster, 39, of Tyler, Tex., pleaded guilty last week to practicing medicine without a license. Her sentencing is scheduled for Friday at 9 a.m.

Twin Face Lifts
A pair of identical twin sisters who dress alike, live near each other, vacation together and even feel one another’s pain recently underwent facelift procedures at the same time.  (No, they’re not 8 – they are 49. Time to move on, right?)

Anyway, of course one twin didn’t want the other twin looking younger or better, so they scheduled their procedures at the same time with different surgeons. One twin underwent a traditional, 5-hour surgery under general anesthesia. The other twin chose to have a facelift while awake, using only local anesthesia.

See how they look now and what they say about the different types of procedures by clicking the link below.  I’ll also post an upcoming blog article about general vs. local anesthesia and plastic surgery.

Did Facelift Recovery Set the Perfect Scene for Murder?
Martin MacNeill, a doctor from Utah, is accused of murdering his wife as she recovered from facelift surgery. The couple’s daughters say that their father pressured their mother into having a facelift and then used strong prescription drugs to sedate and drown her in their bathtub.

According to The New York Daily News:
“She was recovering from some cosmetic surgery, and taking a cocktail of powerful drugs.

Prosecutors now claim that MacNeill pressured the plastic surgeon to prescribe the potent mix — valium, Percocet and Ambien — so that he might be able to use them to murder her.

“I think he drugged my mother and drowned her. It’s been horrifying, and horrifying that we had to wait for this day so long,” daughter Alexis Somers told reporters outside the court room.

Prosecutors argue that MacNeill — who has children, four adopted — became obsessed with his looks after his fiftieth birthday. When his wife grew suspicious of a possible affair, prosecutors say he badgered her into getting the fateful facelift.

“He had a plan to murder my mother, and this was just part of his plan,” Somers told ABC News.