Sometimes you don’t need a reason to be weird.  Here are 4 stories that will leave you saying “was that really necessary”? 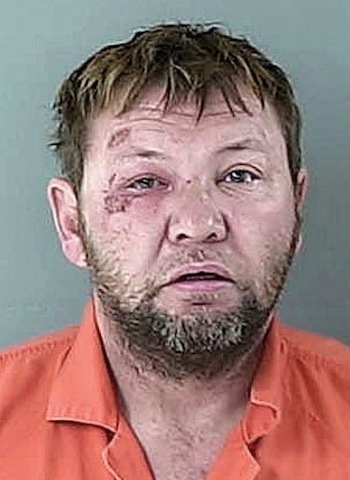 A week.  That is how long you must heavily drink, to get drunk enough to perform your own nose job using a slamming door and drinking straws.  0.50% Blood Alcohol Concentration, to be more specific.

Rapidly slamming a door into your face is not a traditional rhinoplasty technique taught in medical school, but  John Novak from Buhl, Idaho, got the idea because he apparently really really really wanted to stop snoring.  I know a proper nose surgery is costly, but so are the gallons of vodka, the rifle bayonet he used to threaten his sister with when she tried to stop him, and the $30,000 bail that he had to pay after arrested.

For his sake I hope he received the services of a free lawyer, but….

what ever happened to his broken nose?  And the snoring? 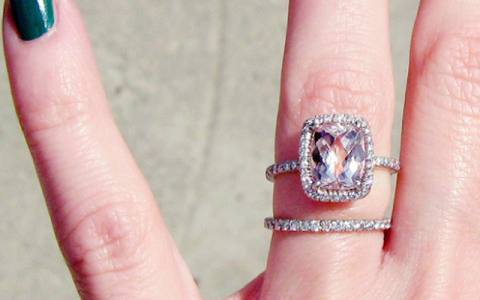 Elle Magazine recently reported that hand injections are on the rise, to boost the appearance of engagement ring selfies.

Hands can be the most telling sign of a person’s true age, because so little can be done to make them appear youthful.  Surgeons have been injecting them with Juvederm, yes, and of course creams exist that can lessen age spots.  But truly young looking hands are only attached to the young.  I guess you can’t blame a bride for trying to look her best.  But a word of wisdom?  Your friends are mostly drooling over that ring, and if they’re making comments about some wrinkles on your hands, that speaks more to their jealousy, than your age.

This is really nothing more than fuel on the selfie-fire that is taking over the world. 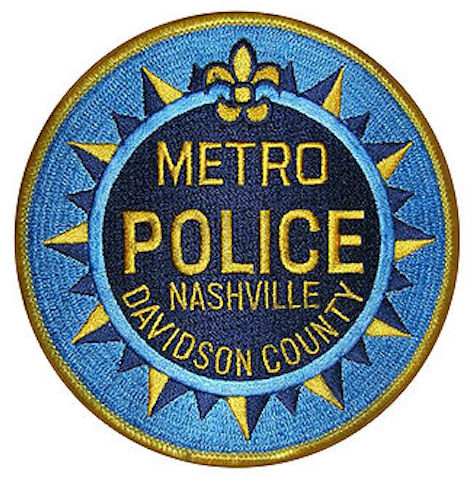 Surgeons aren’t the only ones who can inject people.  We know that nurses can too.  But now?

Nashville Police are added to that list, and they don’t need a prescription, medical history, consent or even your name, to pump you full of ‘Versed’ which is a serious and immediate sedative.  Conveniently, it also causes amnesia, so the arrestee/patient won’t be running his mouth about how the forced injection went down.  This whole thing makes me pretty uncomfortable.  Both as a surgeon and a citizen not wishing to be forceably injected by a cop.

Nevertheless, extremely combative criminals do pose a certain danger to themselves and others, and tasers have been criticized for collateral harm too.  Nashville Police say the procedure has only been used 8 times in 2 years, and the recipient of the injections is always immediately hospitalized afterward to protect against any adverse health effects.  This cautious restraint by police makes me feel a teensy bit better, but from my view, more than one thing could go horribly wrong with this law enforcement plan. 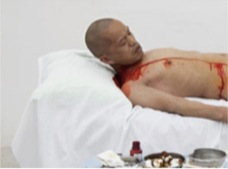 Photo Credit:  He Yunchang/whiterabbitcollection.org “One Meter of Democracy” 2010

He Yunchang is an artist.  I tell you this because it is the stated reason for his decision to do the following:

•    Have one of his own ribs removed, to wear as a necklace

We are to believe that Mr. Yunchange is making a statement against Chinese society with his agony, which is his art.  I can try.  But I’m really leaning more toward believing that this man is a self-mutilator who needs psychological medical attention more urgently than he needs a critical art community audience. How Long Does Botox Last?