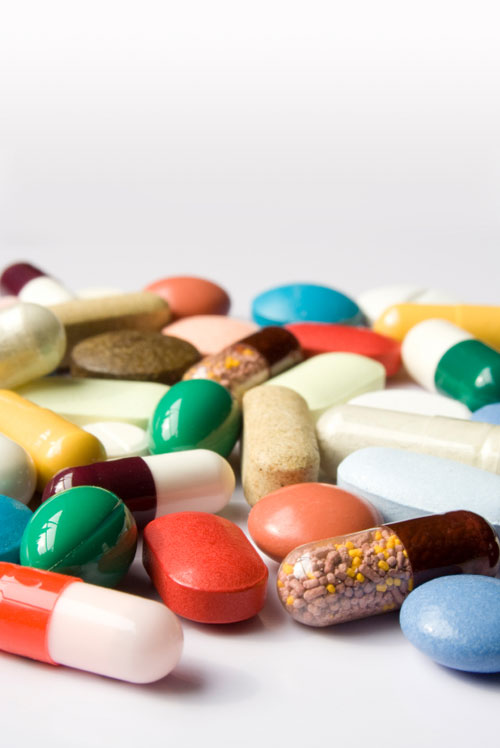 UPDATE 1/16:  Walgreens and Express Scripts are in a Twitter war.  Seriously.

We’re not really surprised when we hear about Lindsey Lohan or Kim Kardashian feuding with someone on Twitter.  But when it’s two giant, publicly traded companies, we just have to say, “C’mon girls.  Get it together.”

I wrote the post below in December about Walgreens and Express Scripts fighting over prescription drug coverage and how hard it is going to be for Express Scripts patients to find a pharmacy to fill prescriptions after hours.  Things are only getting worse in this very public spat.

In general, health insurance companies don’t actually manage their own prescription drug programs.  They do it the good ‘ol American way.  The outsource it.

The companies they outsource to are called PBMs – Pharmacy Benefit Managers.  In the case of Walgreen’s versus Anthem Health Insurance, a part of Blue Cross & Blue Shield, it is technically Express Scripts (Anthem’s PBM) that has the beef with Walgreen’s.

I have received mail from Anthem essentially stating that as a medical provider with Anthem, I should prescribe any medication to pharmacies that are NOT Walgreen’s, like CVS, or the pharmacies in Safeway, or other places.

The problem I see, and called them about, is where to prescribe medicine if it’s after hours, like in the middle of the night.  If you have a trip to the ER, and they prescribe medication like antibiotics or pain medicine, then you may have to pick it up after 10 p.m.

So, if you have no car, you’re screwed.  Public transportation will not get you to Burlingame in the middle of the night.  Time to hunker down for a long night of pain or attempting to comfort your sick child.

If you’re a single mom or dad, and you need to get antibiotics for your kid’s ear infection, and you have other kids at the ER with you, and you’re lucky enough to have a car, well then, the entire family gets to take a midnight field trip to these locations!  This is a great opportunity to teach your kids about the importance of healthcare reform or to point out the 3-4 local Walgreen’s that are open 24/7 in San Francisco that you’ll be passing by on your way out of town.

So, how do you make lemons out of lemonade or stop yourself from “occupying” a park?

In terms of where to put your money, I would suggest that you can go short or go long on these stocks via options.

If this disagreement continues, my gut feeling is that CVS and Express Scripts/ ESRX will do better, and Walgreen’s/WAG will not.  You can go “long” on CVS and ESRX, and “short” on WAG.  The reverse is true, maybe, if Express Scripts comes to an agreement with Walgreen’s.

Please note that I’m a mere plastic surgeon, and NOT an options or stock or investment guru, so I would consider this financial strategy with not just a grain of salt, but with an entire truckload of salt taken directly from a salt mine.