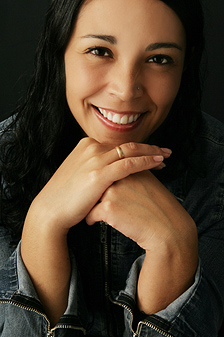 Patients who gargled with a licorice solution before surgery were less likely to suffer post-op sore throats than patients who didn’t, says a study published in the July issue of the journal Anesthesia & Analgesia. Researchers at Sanjay Gandhi Post Graduate Institute of Medical Sciences in Lucknow, India, observed 40 elective lumbar laminectomy patients who were intubated for general anesthesia, 20 of whom gargled with 30mL of diluted licorice solution (0.5g licorice in water) and 20 who gargled with 30mL of water for 30 seconds 5 minutes before induction. Two hours after surgery, only 25% of the licorice patients reported having a sore throat, while 75% of the water patients did. Soreness was also reportedly less severe among the licorice patients. The researchers note that licorice includes compounds that have been employed in anti-inflammatory, anti-irritant and anti-cough remedies.

Save Big by Trimming Recurring Charges

We hold a money-saving contest every year for our staff. The person who saves the most money in a year gets a check for 50% of the savings. Last year’s winner saved us about $5,500 (and received a check for $2,750) by trimming such recurring charges as:

Foreign Doctors Attend to the Poor

Photo Caption: More than 200 operations were performed on this most recent medical mission.

Italian priest Cayetano Bertoldo died in 2004 and American co-founder Jack Younger can no longer travel to Guatemala, but the dream they shared lives on.

During a chance meeting in 1973, the holy man told Younger his dream of building a medical clinic within his parish to care for the many poor who live in that part of Guatemala.

Younger promised to seek the assistance of the La Familia club in the USA to build not just a clinic, but a well-equipped hospital capable attracting medical personnel from abroad to help meet the needs of the local people.

Now, six to eight medical teams per year visit: doctors, nurses and support staff, to treat and perform free surgeries for the poor who can’t afford it.

Last Friday was the end of the latest medical team visit. We spoke Tuesday with Mark Taylor, General Surgeon who has visited several times previously: “Each trip, we perform more than 200 surgeries,” he told us, “I have personally performed about 60 this year.”

During our tour of the hospital, we were able to talk with 7 year-old Calmo Perez, who was recovering from an operation to relieve bilateral syndactaly (all fingers in both hands fused since birth). He was very happy. “Now, I can use my hands just like other kids can!” he explained.

Photo Caption: Mark Taylor and two of the American team’s nurses visit with one of his patients in the recovery room.

Scene & Heard – A Celebration of Events Around the Bay Area

Online video sharing can build a practice while educating patients

Roy Kim, MD, San Francisco, was embarking on a website redesign last year and could see that video was the wave of the future. He filmed several videos of himself answering hypothetical patient questions – a kind of personal, video version of Frequently Asked Questions. He also filmed some patient testimonials, at least one of which has made its way onto YouTube.

“Patients tell me they really love the videos,” Dr. Kim agrees. “It gives them a flavor of my personality and answers many questions patients have, even before they arrive for a consultation.”

“Even if you are working with a bunch of people in Hollywood who want to be in a video, they don’t necessarily want to be on a video talking about their plastic surgery,” adds Dr. Kim, who says he struggled to find patients willing to be filmed.

To make sure the videos find their intended audience, Dr. Kim points out the importance of placing disclaimers on the website and properly labeling videos – particularly those involving breast augmentation – to be certain they are not mistakenly categorized as pornography when they reach public sites.

Dr. Kim says “you get what you pay for” with filming companies, underscoring the point that any video undertaking is an investment. 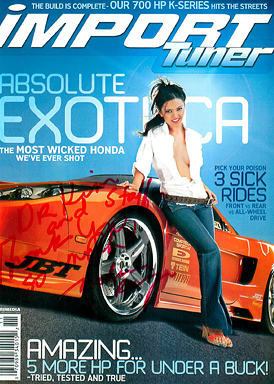